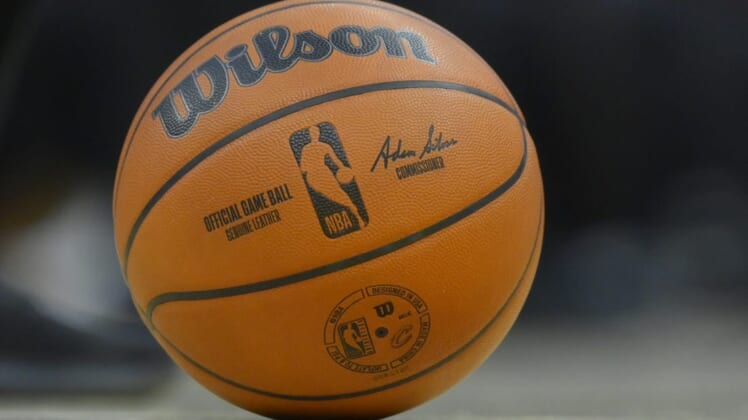 James Posey, who won NBA titles with the Miami Heat in 2006 and the Boston Celtics in 2008, was named an assistant coach with the Washington Wizards under Wes Unseld Jr.

Posey was most recently an assistant coach with the Virginia women’s basketball team after he spent five seasons as an assistant with the Cleveland Cavaliers. The Cavs won the NBA title in 2016 with Posey on the staff.

“We are excited to add James to our staff, as he brings championship experience both as a player and coach,” Unseld said in a release. “As one of the toughest defenders in the league and a clutch shooter during his NBA tenure, we will be able to lean on his playing and coaching experiences to help the development of our players.”