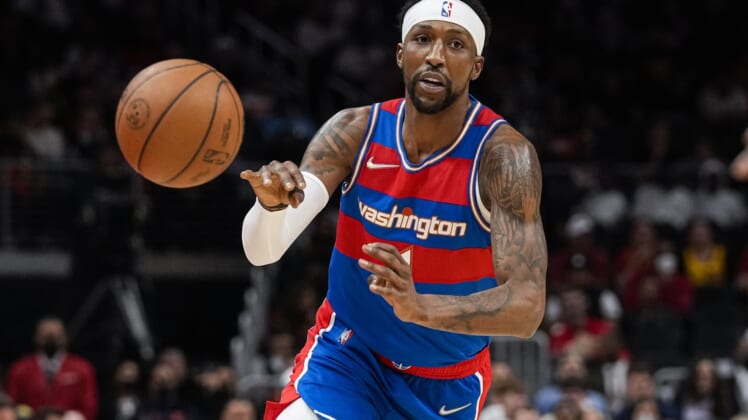 Washington Wizards guard Kentavious Caldwell-Pope and center Kristaps Porzingis have been ruled out for Friday’s game against the visiting New York Knicks.

Caldwell-Pope is being given the night off for rest purposes, while Porzingis’ absence is being attributed to right knee injury maintenance.

Forward Kyle Kuzma (right knee tendinitis) previously had been ruled out for the Wizards (35-45), who have two games remaining on their schedule.