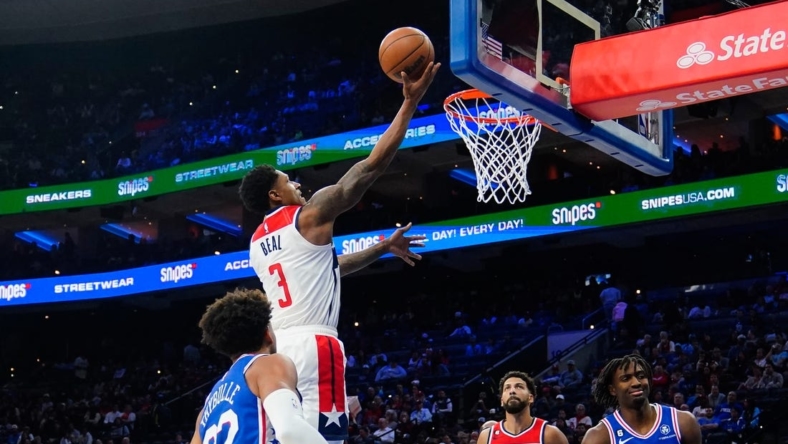 Washington Wizards star guard Bradley Beal has been placed in the NBA’s health and safety protocol and will miss Sunday night’s game against the Grizzlies in Memphis.

He will return to the team when cleared under the current NBA guidelines. While this year’s protocol allows for an earlier return to action, the Wizards play Monday night in Charlotte, and he might not be able to make such a quick turnaround.

The Wizards next play at home Thursday against the Dallas Mavericks.