Wisconsin comes from behind for tight win over Nicholls 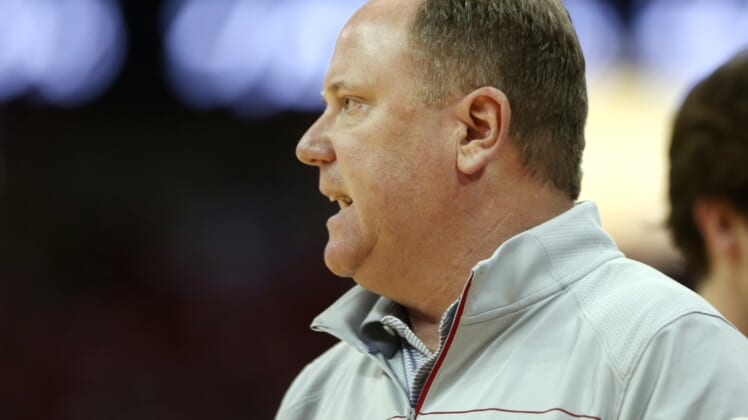 Brad Davison scored 19 points and Tyler Wahl added 12 as Wisconsin rallied for a 71-68 nonconference victory over Nicholls on Wednesday night in Madison, Wis.

Wisconsin (9-2), which rallied from 22 points down to beat Indiana last week, overcame a 12-point, second-half deficit and then held off the Colonels (7-4) in the final minute.

Gordon had 26 points and Devante Carter 15 for the Colonels. Littles grabbed a game-high 15 rebounds.

Wisconsin, which dropped out of the Top 25 after a Saturday loss at then-No. 21 Ohio State, was without Johnny Davis, its leading scorer (20.9 points per game) and rebounder (6.1 per game), who was sidelined with a non-COVID illness.

The Badgers improved to 10-0 all-time against Southland Conference teams.

The Colonels shot 56.7 percent in the first half, with 11 of its 17 field goals coming on layups, for a 37-28 lead at the break. Nicholls had a 22-10 advantage on points in the points and outrebounded the Badgers 20-12 prior to halftime.

The Badgers wound up shooting 43.6 percent from the floor to the Colonels’ 48.4 percent. The difference came at the foul line, where Wisconsin was 17 of 27 and Nicholls was 3 of 8.