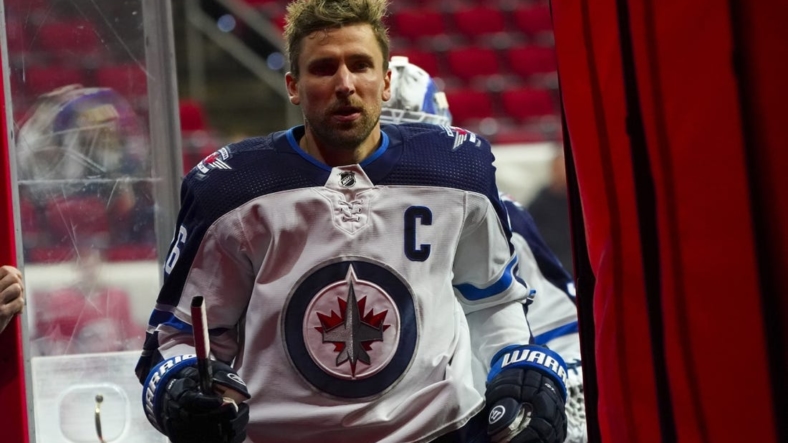 The Winnipeg Jets will open the 2022-23 season without a captain, deciding to restructure the team’s leadership.

Forward Blake Wheeler had worn the captain’s “C” on his sweater since the 2016-17 season.

“It is the determination of the coaching staff that we will enter the 2022-23 season without a specific captain, but rather a group of assistants still to be determined,” first-year Jets coach Rick Bowness said in a team statement Friday. “It is our goal to expand the leadership base within our hockey team. We have high expectations for our core players and we want to provide them with the opportunity to step into those greater leadership roles as a group.”

Bowness and Wheeler were scheduled to speak to the media later Friday.

The Jets ended last season with a record of 39-32-11 (89 points). Head coach Paul Maurice resigned in mid-December, and assistant coach Dave Lowry finished out the season. Winnipeg missed the playoffs for the first time in five seasons.