Will Zalatoris parts ways with caddie at Wyndham Championship 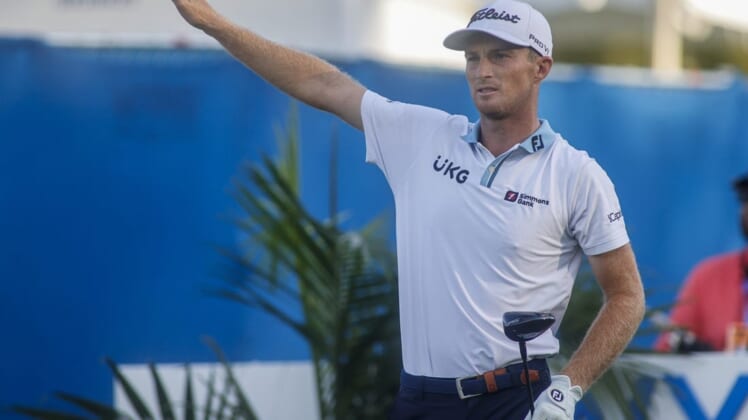 Will Zalatoris parted ways with caddie Ryan Goble following Friday’s second round of the Wyndham Championship in Greensboro, N.C.

A public reason was not given for the split. The two had been paired together on the golf course for over three years.

Zalatoris, who is 14th in the Official World Golf Ranking, recorded two eagles down the stretch to card a 4-under 66 on Friday at Sedgefield Country Club. The 25-year-old finished the second round tied for 39th at 3-under 137 for the tournament.

Per Caddie Network, Zalatoris secured a stand-in for the remainder of the weekend.