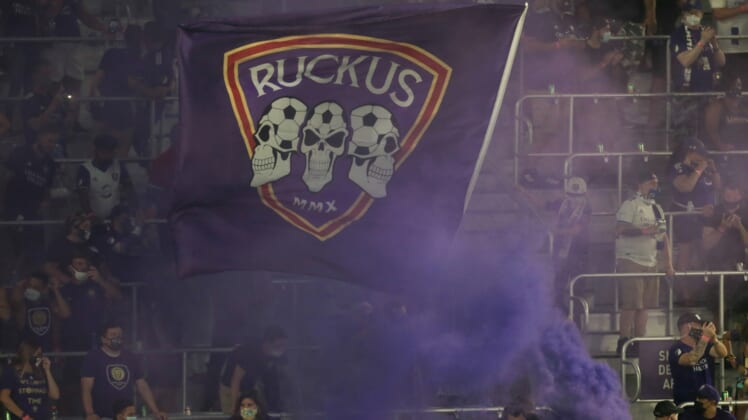 The Wilf family, which owns the Minnesota Vikings, is closing in on a deal to buy Major League Soccer’s Orlando City SC, according to multiple reports.

The MLS team is owned by Flávio Augusto da Silva, with the sale price expected to be in the $400 million to $450 million range, according to Sportico.

Along with the team, Orlando City SC’s facility (Exploria Stadium) and the National Women’s Soccer League’s Orlando Pride are included in the agreement.

The deal could be announced as early as next week, according to reports.

Orlando City made the playoffs last year for the first time in six seasons. The team drew 22,761 fans per game during 2019.

The Wilf family includes Zygi Wilf, owner and chairman of the Vikings; his brother Mark, Vikings co-owner and president; and cousin Leonard, co-owner and vice-chairman. 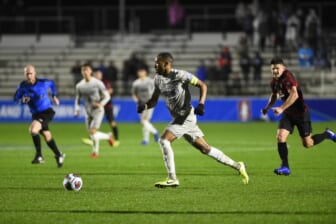 The Wilfs are also minority partners in Nashville SC, another MLS club, and would need to sell that stake should this deal close.

Lester Bagley, executive vice president of public affairs for the Vikings, declined to comment for Sportico on any specifics, and the MLS declined comment.

Orlando City minority owner Albert Friedberg, who maintained first refusal on any majority sale, reportedly reached an agreement to sell his stake back to the club.

The MLS has expanded dramatically in recent years, growing from 20 teams when Orlando began play in 2015 to 27 – and possibly reaching 30 within a couple of years.