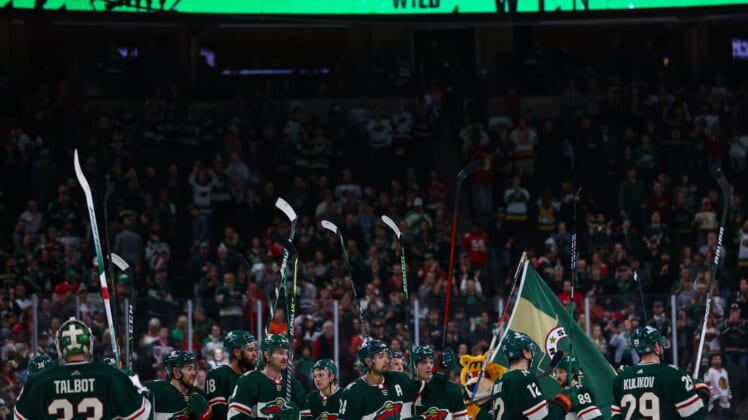 Financial terms were not disclosed for Johansson, the Wild’s fifth-round pick in the 2018 NHL Draft.

NEWS: We have signed defenseman Simon Johansson to a two-year, entry-level contract starting with the 2022-23 season.#mnwild

Johansson, 22, had 32 points (eight goals, 24 assists) in 58 games this season with Ilves Tampere in his first season in Finland’s Elite League.

The Stockholm native spent the previous four seasons (2017-21) competing with Djurgardens IF in Sweden’s Elite League.