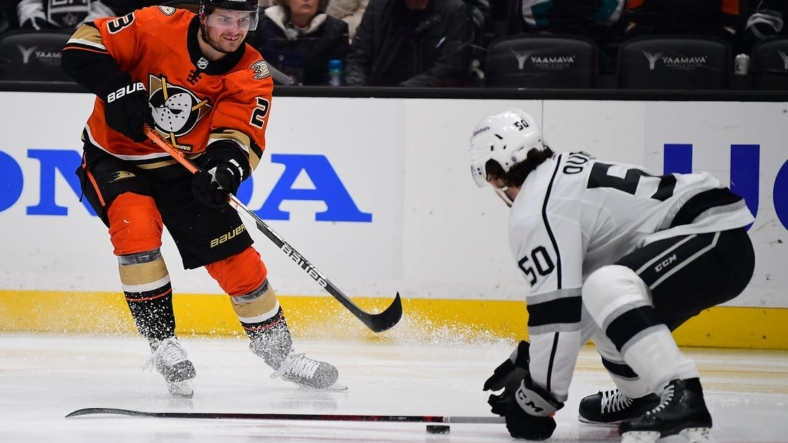 The Minnesota Wild signed center Sam Steel to a one-year, $825,000 deal on Tuesday.

Steel played in a career-best 68 games for the Anaheim Ducks last season. He had six goals, 14 assists and a career-best 27 blocked shots.

Overall, Steel has 24 goals and 41 assists in 197 career NHL games over parts of four seasons with the Ducks.

The 24-year-old has 77 blocked shots and just 52 penalty minutes in his career. He has scored six goals in each of his four seasons.