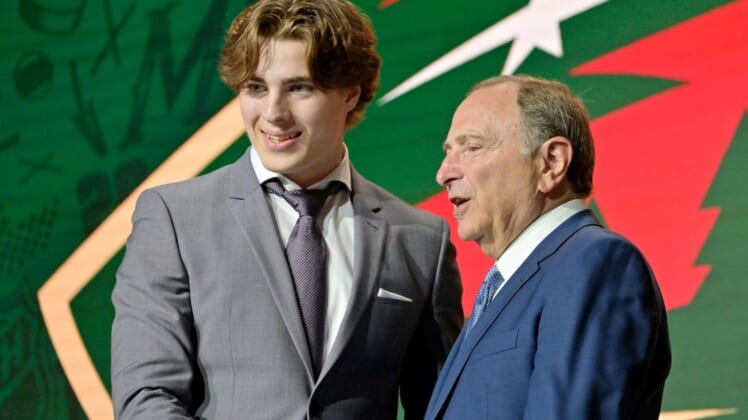 The 18-year-old Swedish forward was the 19th overall selection in this month’s draft.

He totaled 58 points (33 goals, 25 assists) in just 30 games for Djurgarden in the Swedish Junior League in 2021-22. He was named the league’s best forward after leading the circuit in goals, points and plus-minus rating (plus-41).

The 6-foot-1, 201-pound Ohgren captained the gold medal-winning squad at the 2022 IIHF Under-18 World Championship, scoring three goals and six assists in nine games. He scored the game-winning goal for Sweden in the final against the United States.