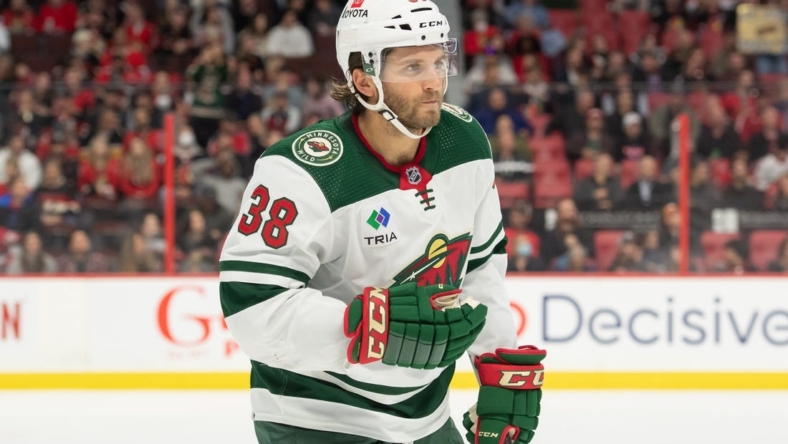 NHL players on injured reserve must sit out at least seven days before returning.

Greenway aggravated a shoulder injury in his season debut Oct. 20 against the Vancouver Canucks and has not played since.

Hartman suffered an upper-body injury during a fight last Sunday against the Chicago Blackhawks’ Jarred Tinordi. He had one goal and four assists over nine games before suffering the injury.