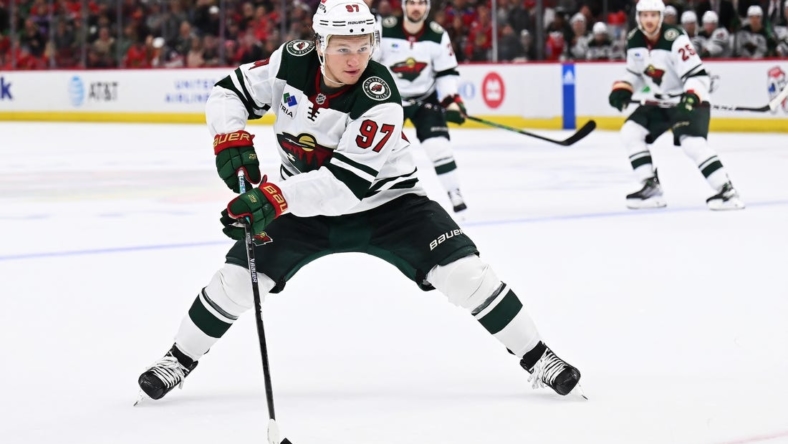 The amount is the maximum allowable under the collective bargaining agreement.

The 25-year-old forward could have been suspended after picking up a five-minute match penalty for intent to injure after he slammed his stick across Doughty’s mouth and chin. Kaprizov was ejected in the second period of the Wild’s 1-0 loss in Los Angeles on Tuesday.