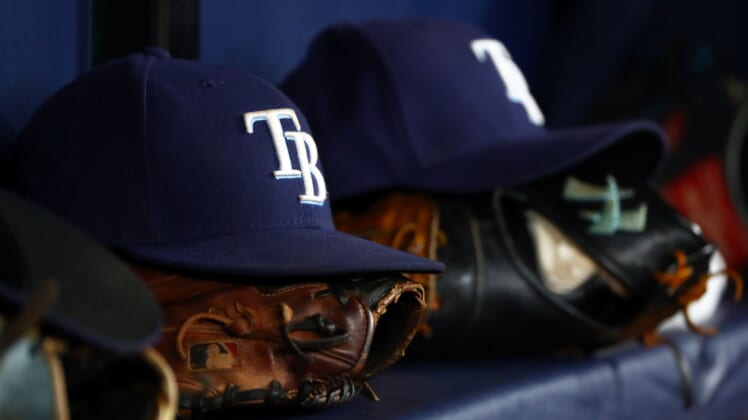 The baseball world was hit with another tragedy. According to ESPN’s Jeff Passan the wife and child of Tampa Bay Rays Double-A pitcher Blake Bivens were murdered in Virginia Tuesday morning.

A previous report from a local NBC News affiliate in Pittsylvania County, Virginia, notes that a 19-year-old man by the name of Matthew Bernard was arrested for killing his mother, sister, his sister’s child and the family dog.

“The uncle said that Matthew is a student at Danville Community College who regularly attended church and everyone is surprised by what happened,” the report read.

Local schools were on lock down Tuesday morning as authorities searched for the suspect.

Bivens’ Instagram is filled with posts of his young child and wife.

Our thoughts go out to the young man and his family during these most difficult of times. We can’t even imagine what he’s going through.