Why the Patriots will win Super Bowl 54 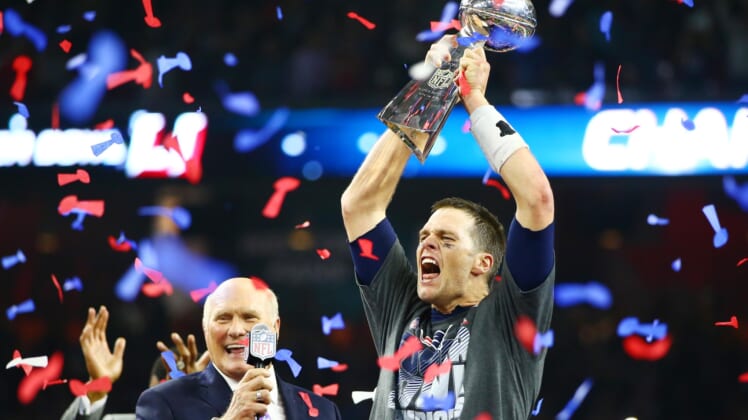 With another NFL season on the horizon, the New England Patriots will once again be one of the top teams in the NFL. They have a high chance to be in the Super Bowl for the fourth straight season, which has not happened since the Buffalo Bills did it in the early 90s.

Here are the reasons that that will win their third Super Bowl in four seasons.

The dynamic duo: Tom Brady and Bill Belichick return for a 20th straight season and they show no signs of slowing down. History is on their side and this will continue for these very reasons.

Stout defense: As the saying goes, defense wins championships. New England lost a few really great players but added some guys to fill in those slots.

Reloaded offense: The narrative in New England is to win a championship and then go get money elsewhere in free agency. With guys like Chris Hogan and Cordarrelle Patterson gone, the Pats loaded back up on offense with guys who could be even better under Tom Brady.

The bottom line: No matter what any other team does in the offseason, the Pats are still a top title contender in the NFL. Brady and Belichick are back and continue to shatter records. They will keep doing that for as long as they are in the league. The only way the Patriots do not win the Super Bowl is if they beat themselves with dumb penalties and bad execution.