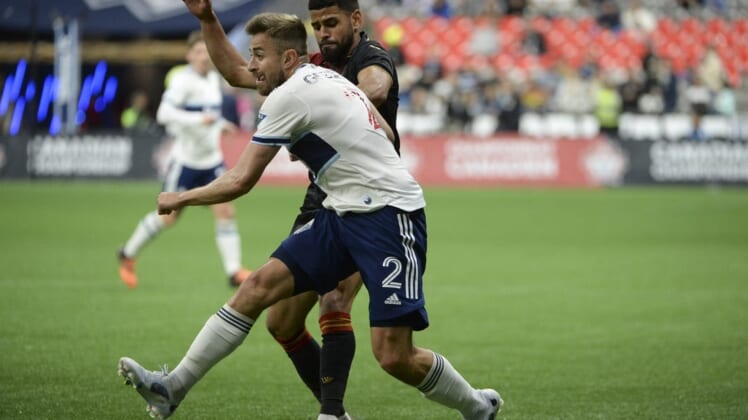 The Vancouver Whitecaps waived Erik Godoy on Thursday, paving the way for the 28-year-old defender to find a new club outside Major League Soccer.

Godoy, a native of Argentina, had been with Vancouver since 2019. His contract with the club was set to end after this season, with an option for 2023.

“We are very thankful to Erik for all his contributions at the club as he played a key role during his time in Vancouver,” Whitecaps sporting director Axel Schuster said in a news release. “Following an open conversation with Erik, all parties agreed that this is the right time for him and our club to move in different directions. We will continue to support Erik as he looks for a new club and we wish him all the best in the next step of his career.”

Godoy started 59 of the 64 matches he played in his three-plus seasons with the Whitecaps. He scored three goals and added an assist. That included one goal in six games (five starts) in 2022.

The Whitecaps also signed two players from their reserve team, defender Ali Ahmed and forward Simon Becher, to short-term agreements ahead of Friday’s home game against the Houston Dynamo.