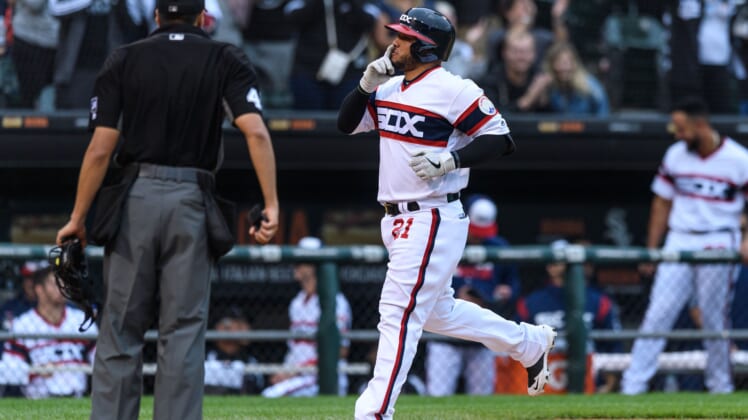 Just one day after the Washington Nationals earned their first World Series title, the Major League Baseball world is already heading into the offseason.

It’s in this that we have the first trade of said offseason. The Chicago White Sox announced on Thursday that they have moved veteran catcher Welington Castillo to the Texas Rangers in exchange for prospect Jonah McReynolds.

Chicago had an $8 million team option on Castillo’s contract, but this affords the team the ability to avoid a buyout.

Castillo, 32, hit just .209 with 12 homers 41 RBI and a .684 OPS this past season. Texas is already declining his option, meaning this move was more about acquiring an international signing bonus pool slot.

Chicago gets back a 23-year-old position player in McReynolds who was a 13th-round pick of the Rangers back in 2016. He hit .239 with six homers and 32 RBI at Single-A Spokane this past season.