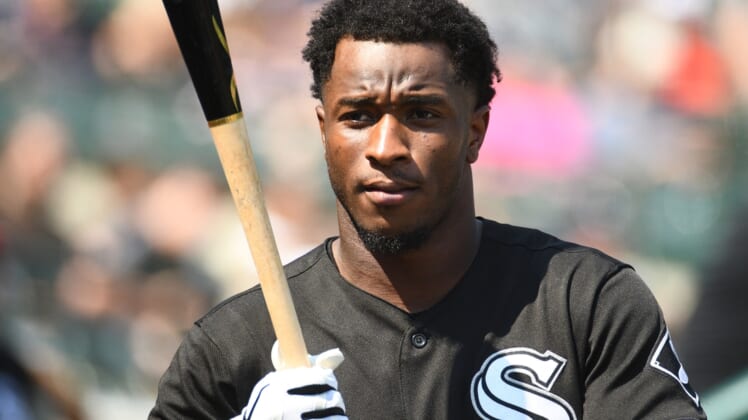 Chicago White Sox shortstop Tim Anderson will not play on Opening Day due to a suspension from last season.

He tweeted on Thursday that he will miss the first two games and that he was fined $10,000. The suspension stems from making contact with an umpire during a benches-clearing incident at Detroit on Sept. 27.

Coincidentally, the White Sox open the season in Detroit on April 8.

Anderson originally received a three-game suspension from Major League Baseball on Sept. 29, but he appealed and the regular season ended on Oct. 3 before a ruling was announced.

The White Sox were leading 8-7 with two outs in the top of the ninth inning when the Tigers took issue with a hard slide into second base by Chicago’s Jose Abreu. In the ensuing scrum, Anderson pushed umpire Tim Timmons. He later explained that he didn’t know he was pushing an umpire in all the confusion.

The 2019 American League batting champion is a lifetime .286 hitter with 91 homers and 288 RBIs in 693 games over six seasons with the White Sox.