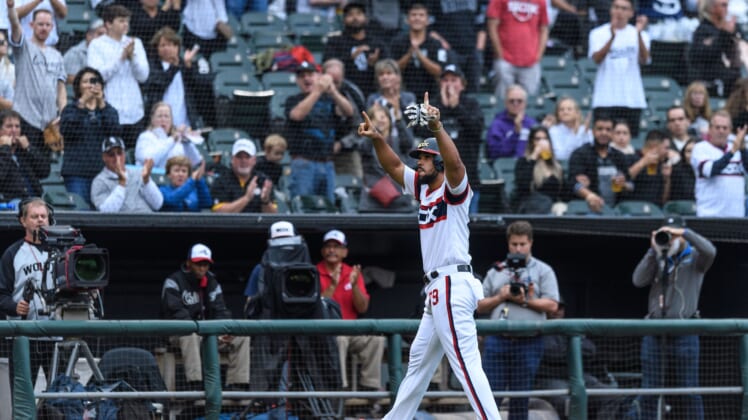 Abreu, who accepted the team’s $17.8 million qualifying offer on Nov. 14, lands the long-term contract he sought in free agency and will remain with the organization where his MLB career began.

The organization also recognizes Abreu for his presence in the clubhouse and someone who teammates and coaches love.

Following the addition of Grandal, Abreu will likely see more starts at designated hitter this season on days when Grandal plays at first base and James McCann catches.