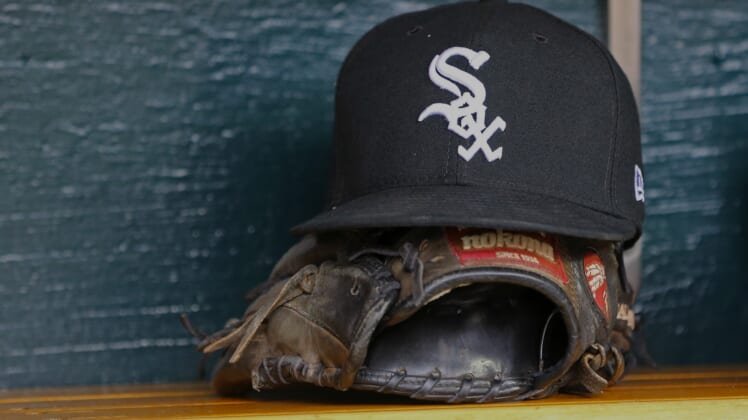 Fresh off reports that Wheeler has signed a five-year, $118 million deal with the Philadelphia Phillies comes this interesting bit of information from Ken Rosenthal of The Athletic.

Chicago actually offered more than the $118 million that Wheeler took to sign with Philadelphia.

As noted, Wheeler’s wife is from New Jersey. The idea of playing close to her home was a factor in his decision.

Already pretty much out of the running for Stephen Strasburg and Gerrit Cole, the Sox will now likely turn to the second-tier market for rotation help.