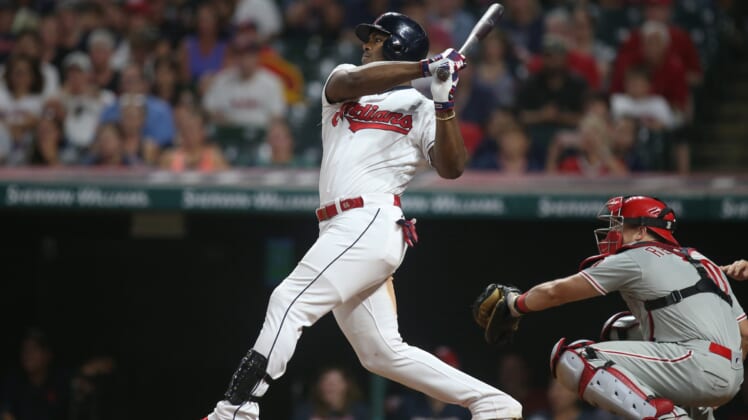 The Chicago White Sox have been busy this offseason adding significant talent to the rotation and lineup. The front office reportedly isn’t done making moves either, though, it appears unlikely that it adds outfielders Yasiel Puig or Nicholas Castellanos

According to USA Today’s Bob Nightengale, Chicago is focusing its efforts on strengthening its bullpen. While the team has been connected to multiple free-agent outfielders, they are reportedly not actively involved with either corner outfielder.

The report conflicts with information on Thursday that Chicago is targeting Yasiel Puig. However, a decision to focus on the bullpen rather than corner outfield makes sense following the acquisition of Nomar Mazara.

Puig combined for 24 home runs and 84 RBI this season between his time with the Cincinnati Reds and Cleveland Indians. While his power dropped off after landing in Cleveland, he raised his slash line from .252/.302/.458 in Cincinnati to .297/.377/.423 with the Indians.

Castellanos hit 16 home runs with a 1.002 OPS in the second half of is 2019 season after being traded to the Chicago Cubs.

Even without the White Sox, Puig and Castellanos should have plenty of suitors to choose from as the free-agent market thins. As for Chicago, adding to the bullpen would be an excellent move after signing Dallas Keuchel, Edwin Encarnación, Yasmani Grandal and re-signing José Abreu.