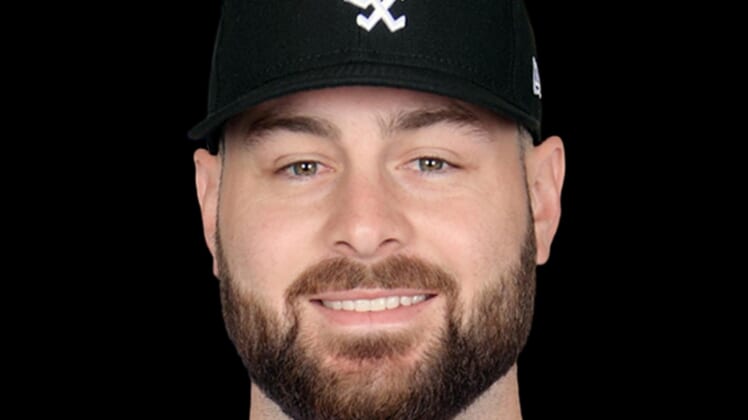 The White Sox said during the contest that Giolito was being further evaluated.

The 27-year-old Giolito gave up just one hit in his scoreless 61-pitch effort. He struck out six and walked two.

It was the third consecutive Opening Day start for Giolito, an American League All-Star in 2019.

Left-hander Bennett Sousa replaced Giolito at the start of the fifth inning. Sousa retired all three batters he faced in his major league debut.