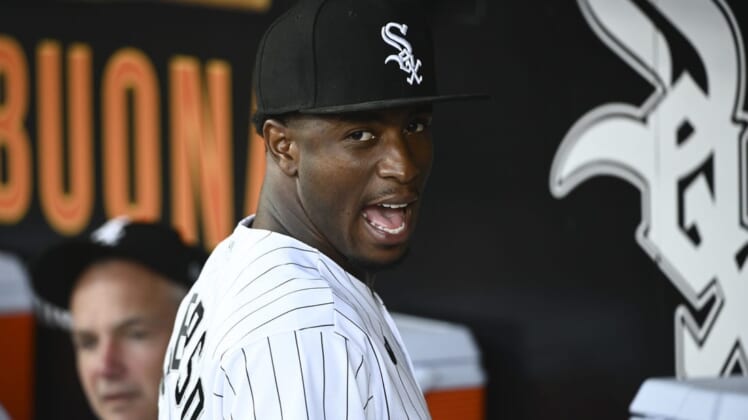 The Anderson move is retroactive to May 30. An All-Star last season, he was injured in Sunday’s game against the Chicago Cubs while making a throw from the outfield.

“He made that spin; not sure exactly if he got his spike stuck or something,” White Sox manager Tony La Russa said. “That’s typical — he goes on the IL making a great play at the time we needed it.”

The moves come one day after the White Sox placed pitchers Dylan Cease and Kendall Graveman on the restricted list in advance of a series at Toronto that begins Tuesday night.