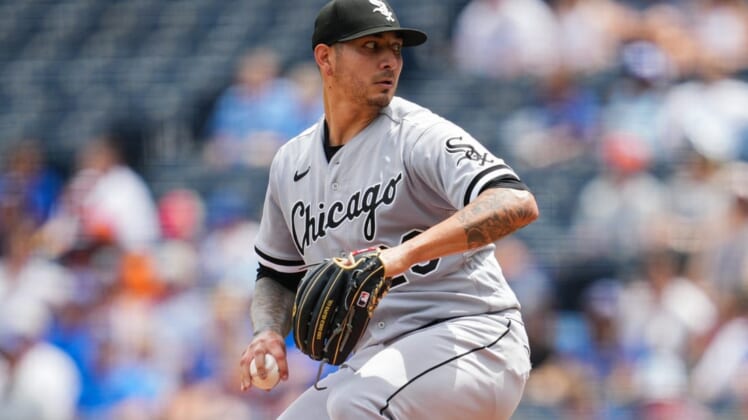 The move was retroactive to Tuesday and came hours before Velasquez was scheduled to start for Chicago against the host Tampa Bay Rays. Davis Martin was recalled from Triple-A Charlotte and tabbed to start in his place.

Velasquez last pitched May 24 in three innings of mop-up duty during a 16-3 loss to the Boston Red Sox. In eight games (seven starts) this season, his first in Chicago, Velasquez is 2-3 with a 5.30 ERA and 33 strikeouts.

The White Sox also reinstated right-handers Dylan Cease and Kendall Graveman from the restricted list and returned righties Kyle Crick and Jimmy Lambert to Charlotte. Cease and Graveman did not make the team’s recent trip to Toronto for a series with the Blue Jays due to their vaccination status.