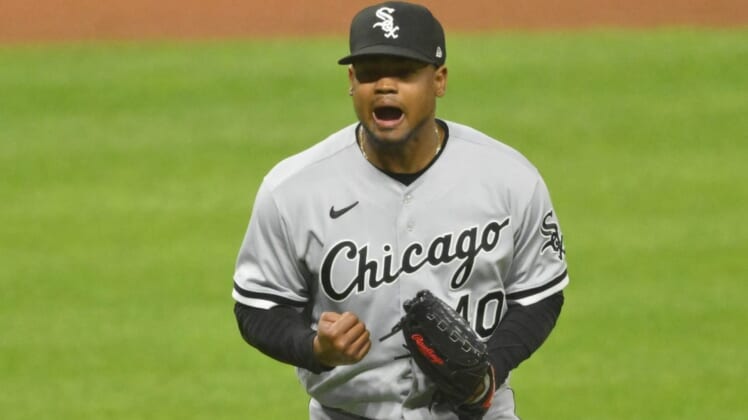 The Chicago White Sox placed right-hander Reynaldo Lopez on the 15-day injured list Thursday due to a lower back strain.

The move is retroactive to Monday, two days after he recorded his third blown save of the season. He allowed one run on two hits in one-third of an inning in a no-decision against the Cleveland Guardians.

The White Sox announced they will make a corresponding roster move prior to Friday’s series opener against the visiting Oakland Athletics.