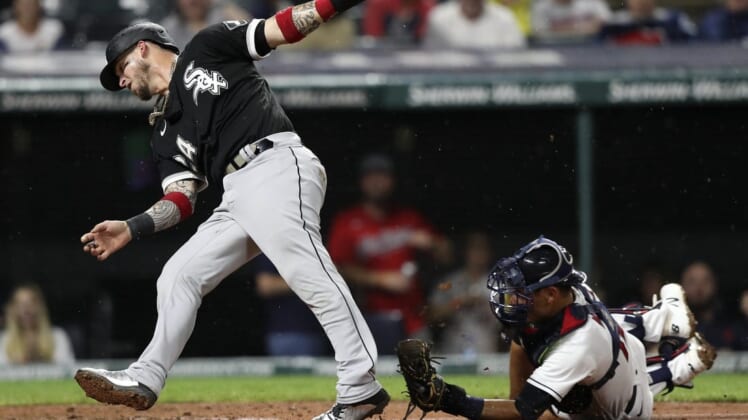 Grandal strained his left knee while attempting to avoid a tag at the plate in the seventh inning of Chicago’s 2-0 victory over the host Cleveland Guardians on Saturday. He was unable to put any weight on his leg as he exited the field.

He is a career .238 hitter with 175 homers and 526 RBIs in 1,092 games with the San Diego Padres, Los Angeles Dodgers, Milwaukee Brewers and White Sox.

Also on Sunday, the White Sox transferred right-hander Kyle Crick to the 60-day injured list. He has been sidelined by right elbow inflammation since mid-June.