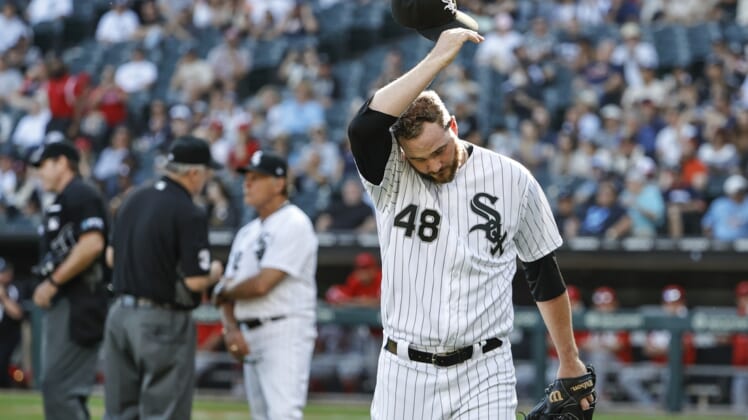 La Russa served his one-game suspension Saturday vs. the Texas Rangers. Wright was suspended for three games but is appealing.

Wright was ejected for plunking Ohtani with two outs in the ninth inning of Chicago’s 9-3 loss to the Angels on Thursday. La Russa was ejected for arguing. Wright hit Ohtani in the calf.