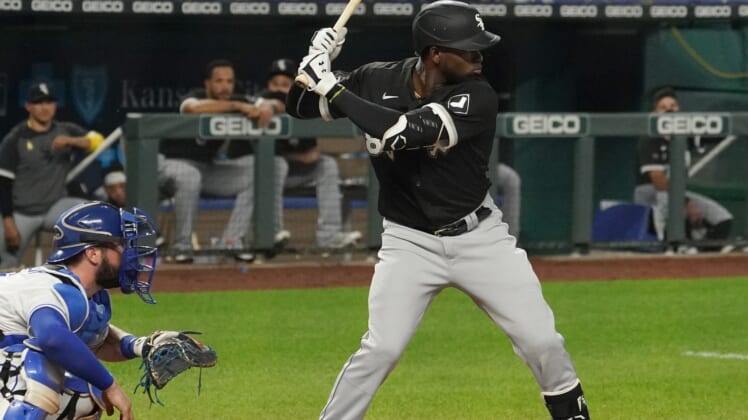 Taking part in his first ever MLB Playoff action, young Chicago White Sox outfielder Luis Robert is acting like a veteran at the plate.

Chicago is in need of a win against the Oakland Athletics in Game 3 of their American League Wild Card series on Thursday. The loser goes home for the winter, while the winner will live to play another day.

With the score tied at zero in the second inning, Robert took A’s starter Mike Fiers deep with a solo homer to give Chicago the lead. Not only that, he hit the second-longest playoff homer since Statcast started to keep records back in 2015. It was an absolute bomb, traveling 487 feet.

The longest homer of the Statcast era came off the bat of Willson Contreras of the Chicago Cubs during Game 4 of the 2017 National League Championship Series. It traveled 491 feet.

Chicago is looking for its first series win since the team won the title back in 2005. Robert was just eight years old at the time.

The rookie finished the truncated 2020 regular season hitting .233 with 11 homers and 31 RBI. Obviously, White Sox fans hope this is the first of many postseason homers from the Cuban.