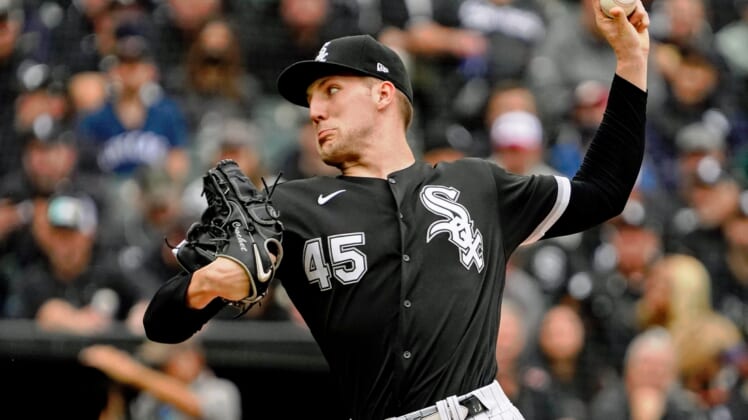 General manager Rick Hahn said Friday that the 22-year-old left-hander will get a second opinion.

Crochet left Thursday’s Cactus League game against the Cincinnati Reds in the eighth inning after a visit from the training staff.