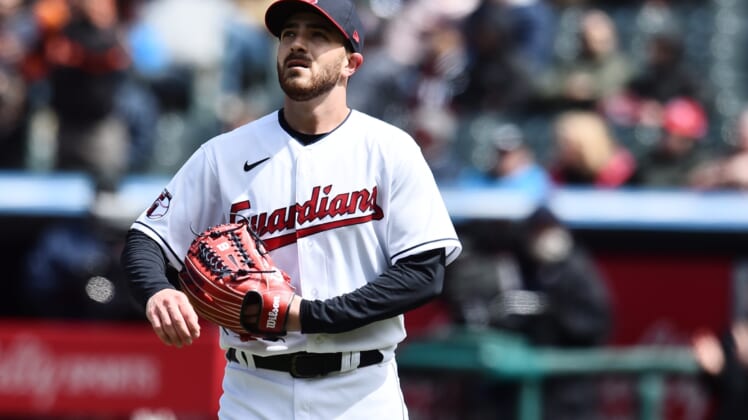 The series opener between the Chicago White Sox and host Cleveland Guardians was postponed for the second straight day on Tuesday due to inclement weather.

Tuesday’s contest has been rescheduled as a part of a traditional doubleheader on Wednesday, starting at 2:10 p.m. ET.

Cleveland right-hander Shane Bieber (0-0, 2.70 ERA) was slated to take the mound against Chicago left-hander Dallas Keuchel (1-0, 5.40) on both Monday and Tuesday prior to the postponements. It is not immediately known if the same pitchers will start the opener on Wednesday.

Monday’s game between the American League Central rivals will be made up as part of a split doubleheader on July 12 at 1:10 p.m. and 7:10 p.m. ET.