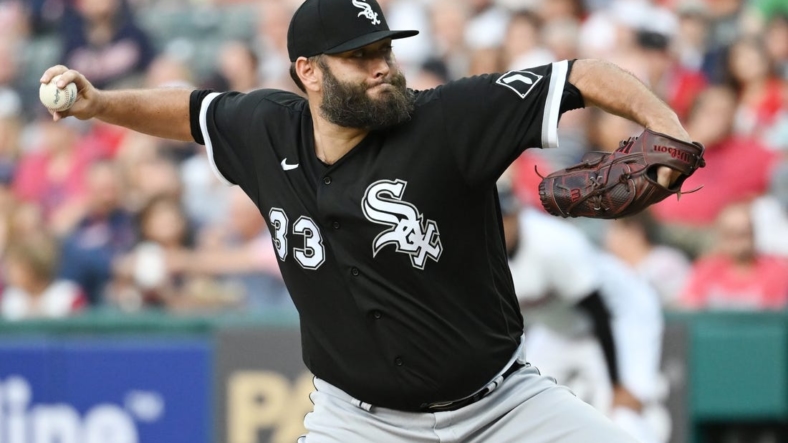 The Chicago White Sox reinstated right-hander Lance Lynn from the bereavement list prior to Wednesday’s night game against the Kansas City Royals.

Lynn is slated to start the contest against the visiting Royals.

Lynn, 35, is just 3-5 with a 5.00 ERA in 14 starts this season. He missed the first two-plus months of the season after undergoing right knee surgery in April.

Lynn enjoyed a big season last year when he was 11-6 with a career-best 2.69 ERA in 28 starts during his first season with the White Sox. He was named an All-Star for the second time in his career and finished third in American League Cy Young Award voting.

Chicago also announced that catcher Yasmani Grandal was activated from the injured list, and catcher Carlos Perez and left-hander Tanner Banks were optioned to Triple-A Charlotte.

Grandal, 33, was sidelined due to a left knee strain sustained on Aug. 20 against the Cleveland Guardians. He is batting just .203 with five homers and 21 RBIs in 74 games this season.