Which NFL teams are the most, least popular? 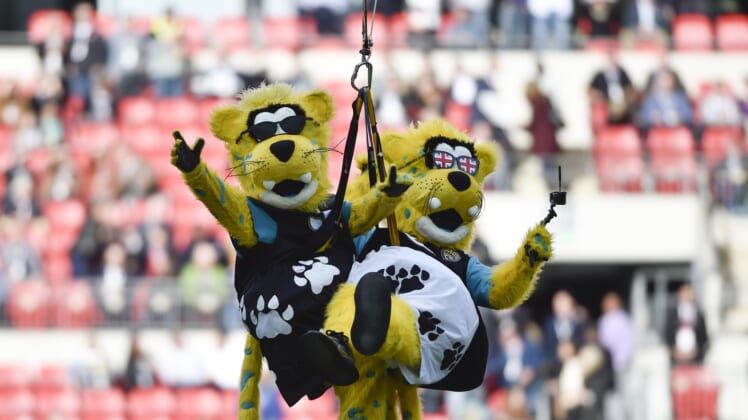 America’s Team is called America’s Team for a reason. The Dallas Cowboys remain the pinnacle of NFL popularity heading into the 2020 campaign. But which teams are the least popular?

The folks at WSN.com put together a comprehensive list detailing social media interactions. They also factored in average ticket price and home attendance to give a better overall picture of where teams stand.

Without further ado, here’s how things stand. We’ll start with the most popular NFL teams.

Here’s how things stand atop the NFL popularity rankings.

It’s hardly surprising to see the ‘Boys at the top. Jerry Jones has built an empire. Despite the franchise not winning a Super Bowl since the 1990s, Dallas remains the most valuable, most popular team in the NFL.

The two-decades-long dynasty in New England has the Patriots soaring, despite the loss of Tom Brady. Pittsburgh and Green Bay are two of the most storied franchises in league history. The fans in Seattle are notoriously rabid — and loud.

Now it’s time to look at the teams that have moved the needle the least. One of them made a few moves that should change all this in the next year.

Seeing Buffalo here is surprising. The Bills Mafia is among the most insanely loyal fan group in the NFL. And its exploits on game days are legendary.

The fact that Cincinnati, Tennessee and Jacksonville are in the bottom five is in no way surprising, however. That goes for the Bucs, too. Though the arrival of Tom Brady and Rob Gronkowski this offseason will have a significant impact on that front. It already has for the team’s ticket-selling efforts, that’s for sure.