Which NFL team favored to lose every game this season? 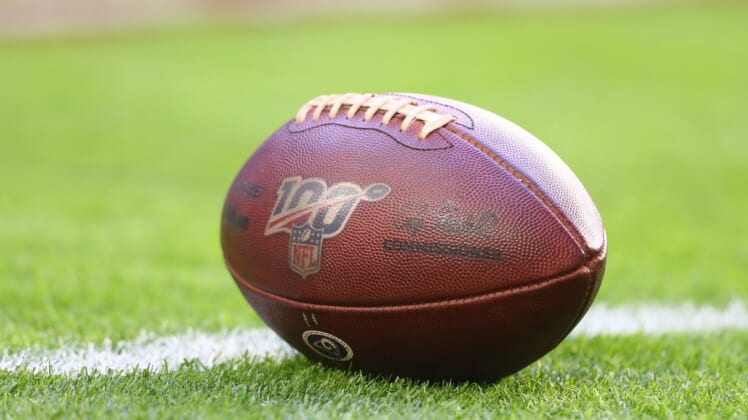 The 2020 NFL season is just around the corner and excitement is already building for each fan base at what could unfold this year. At a time when there are more competitive teams than ever, winning games could be even tougher this season.

It should make the upcoming season very entertaining for football fans. However, at least one team could be in for a rough year if the current odds play out.

The Jaguars are widely considered to be the worst team entering the 2020 season. Projected to finish with one of the league’s worst records, at least one sports bookmaker is even lower on the team this season.

In the latest game-by-game odds for the 2020 season, per PointsBet USA, the Jaguars are listed as the underdog in all 16 of their games this year.

While Gardner Minshew will be leading this offense and the team added some nice talent in the 2020 NFL Draft, things don’t look promising in Jacksonville. The team’s best hope might be early games against the Miami Dolphins, Cincinnati Bengals and Detroit Lions.

If the Jaguars fall asleep this season and stumble in the standings, they could land the No. 1 pick in the 2021 NFL Draft. As our recent 2021 mock draft demonstrates, that could turn this franchise around.

Baltimore Ravens are the team to beat

While the odds don’t like Jacksonville’s chances in 2020, the story is very different for the Ravens. After an offseason spending upgrading their defense, the Ravens are set to cruise to the playoffs in the upcoming season.

After winning the NFL MVP unanimously in 2019, Lamar Jackson will have an even stronger supporting cast around him in 2020. Paired with an easier schedule, it’s exactly why the Ravens are favorites for each of their games this season.

Of course, everyone will be counting down the days until the Kansas City Chiefs travel to Baltimore for a potential AFC Championship Game Preview in Week 3. It could be the game that decides home-field advantage in the playoffs and ultimately determines which team represents the AFC in Super Bowl LV.