Latest updates on the Miami Heat's 2022-'23 schedule as more leaks and announcements come to the public. Plus, more on the Heat's snubbing of Christmas Day. 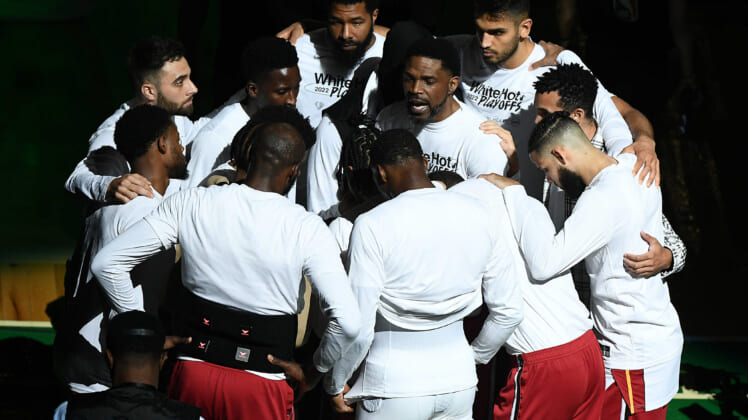 The NBA is set to release the 2022-’23 schedule for the Miami Heat and the rest of the league on Wednesday at 3:00 PM ET, but some of the games have been leaked before the release time.

Let’s take a look at some of the interesting matchups that we already know about for Jimmy Butler and the boys next season.

The NBA announced on Wednesday morning the Miami Heat and San Antonio Spurs would play in Mexico City on December 17, 2022, in place of the Spurs’ home game. The game will be the 17th event in Mexico City and the first one since the 2019 season. It will also be the 31st game in Mexico overall, only trailing the United States of America and Canada.

It will be the 30th anniversary of the first NBA game played in Mexico when the Dallas Mavericks and Houston Rockets played a preseason game at Palacio de Los Deportes in October 1992.

The Heat’s last game in Mexico City came during the 2017 season when they defeated the Brooklyn Nets in a 101-89 battle. It is the first time the Heat have played outside of the United States since that point. The game will be broadcasted nationally on NBA TV. It is currently the most notable event on the Heat’s leaked schedule to this date in time.

The Miami Heat are scheduled to play the Atlanta Hawks on Martin Luther King Jr. Day on January 16, 2023, and the game will be broadcasted on TNT alongside the Phoenix Suns vs Memphis Grizzlies. 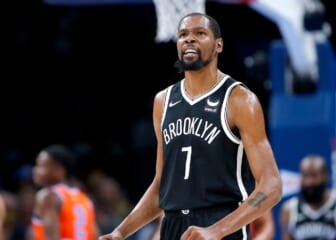 Also Read:
Miami Heat split on whether to include Bam Adebayo in Kevin Durant trade

The Hawks usually get the honor to host a game in Atlanta due to Martin Luther King Jr. being born in Georgia, so it’s a privilege for the Heat to have the opportunity this season to travel to his home state.

The Miami Heat will not play on Christmas for another consecutive season. It’s surprising due to the final eight teams remaining in last year’s playoffs all having a Christmas game except Miami. It is also the second straight season the Heat have been snubbed from Christmas Day games. The New York Knicks are essentially taking the Miami Heat’s spot on X-Mas when they face the Philadelphia 76ers. 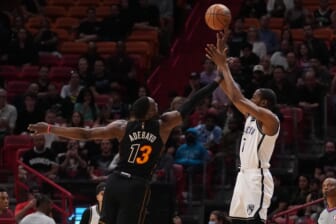 Also Read:
Miami Heat’s Bam Adebayo: ‘I will win Defensive Player of the Year’ this season

Outside of Christmas Day, the Heat are scheduled for a rematch with the Boston Celtics in an early-season battle on October 21 in Miami, Florida. It will be the first matchup for the Eastern Conference finals foes from last season.

Finally, the Heat will host the Chicago Bulls at home which will be the Heat and Bulls’ first scheduled game of the regular season on October 19. It will also feature former Heat players Goran Dragic and Derrick Jones Jr.