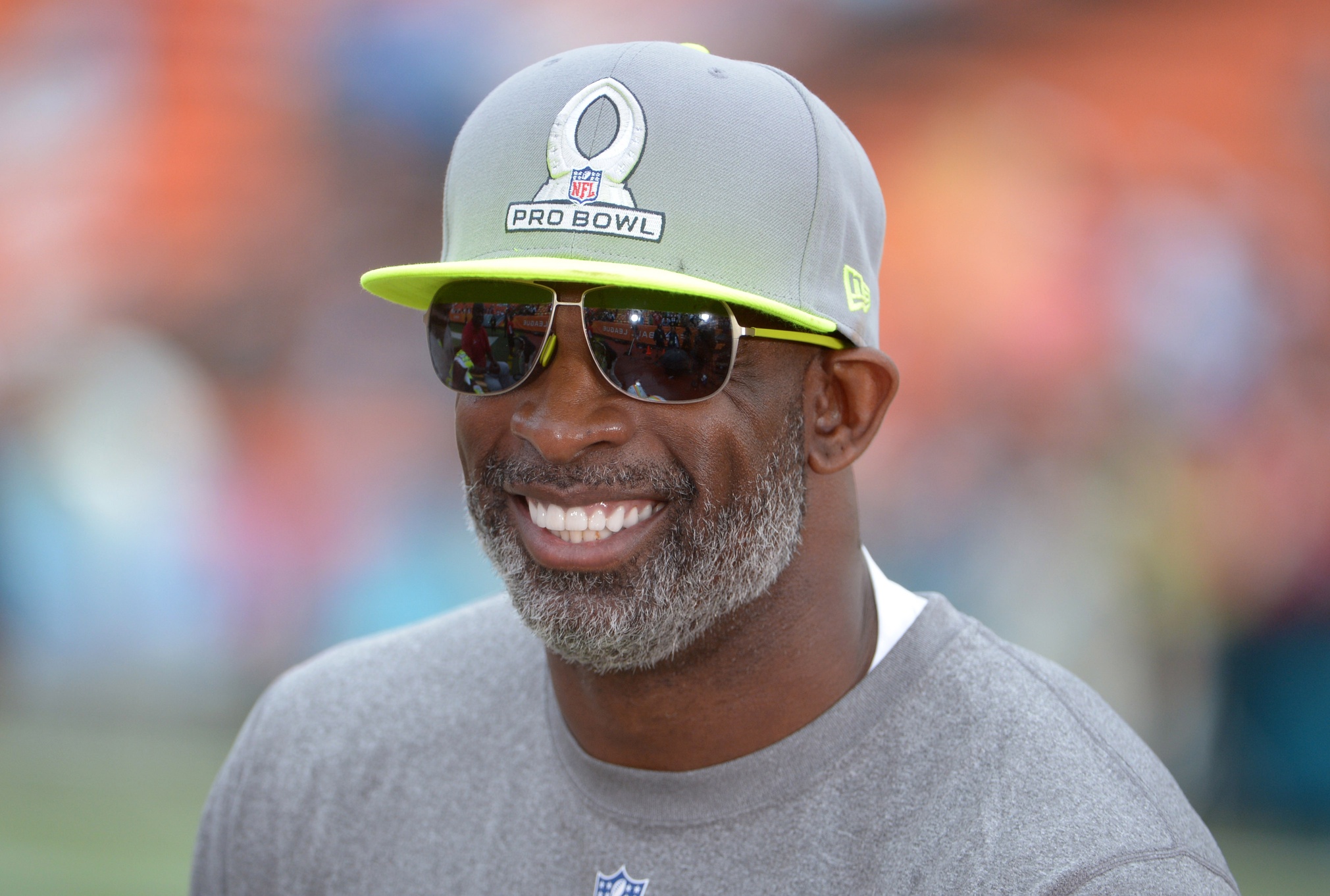 When NFL Network analyst and legendary cornerback Deion Sanders talks, most people listen. He’s made it quite known that he thinks Johnny Manziel should be the very first overall draft pick in the 2014 NFL draft, and obviously unless a trade is made, that first pick goes to the Texans. In Sanders’ reasoning, he discusses Manziel having “ghetto tendencies”.

Now, we’re all wondering what the heck is a ghetto tendency? Per Yahoo Sports, Sanders had this to say:

That prompted this exchange:

Apparently the adjectives cocky and flamboyant equate to ghetto in Sanders’ opinion. Nevertheless, I would definitely use the word cocky too in describing Manziel, who made a big stink back in February, practically daring the Houston Texans to pass him up.

However, when I think of ghetto, it’s more like this:

Of course, Sanders’ comments sparked off some comical tweets that I must share:

Hey @BlkSportsOnline, I just listened to the tape. Deion Sanders said Manziel has ghetto tendencies. I heard it. It's ON TAPE!!!!

Hey Deion Sanders, how can Johnny Manziel have "ghetto tendencies" if he was born in Kerrville Texas !?? Yea i dunno either #wtf #oops