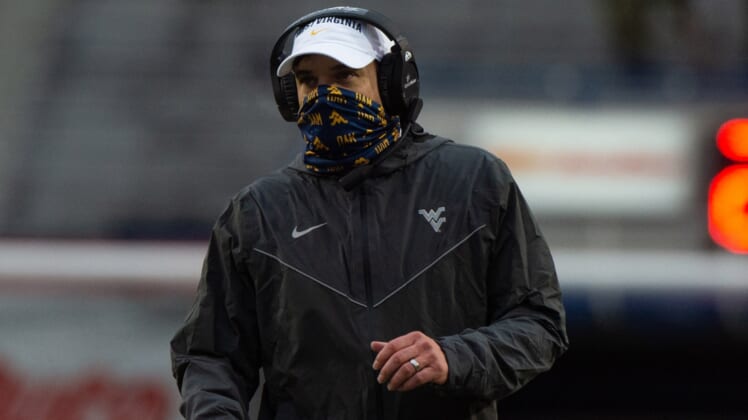 West Virginia and Neal Brown have agreed on a contract extension that will keep the head coach in Morgantown through the 2026 season, the school announced Thursday.

Brown, 41, had four years remaining on his original deal. In total, the six-year contract is worth $23.85 million with an average yearly salary of $3.975 million.

“Coach Brown and I are committed to the future success of our football program,” West Virginia athletic director Shane Lyons said in a statement. “I am pleased with the upward trajectory of the program and its culture. Our student-athletes have excelled on the field and in the classroom, and the overall leadership of Mountaineer football is strong.”

The salary commitment to Brown’s coaching staff also was increased.

Brown has led the Mountaineers to an 11-11 record in his first two seasons and a Liberty Bowl win after the 2020 season. Brown replaced Dana Holgorsen in 2019 after compiling a 35-16 record in four years at Troy.