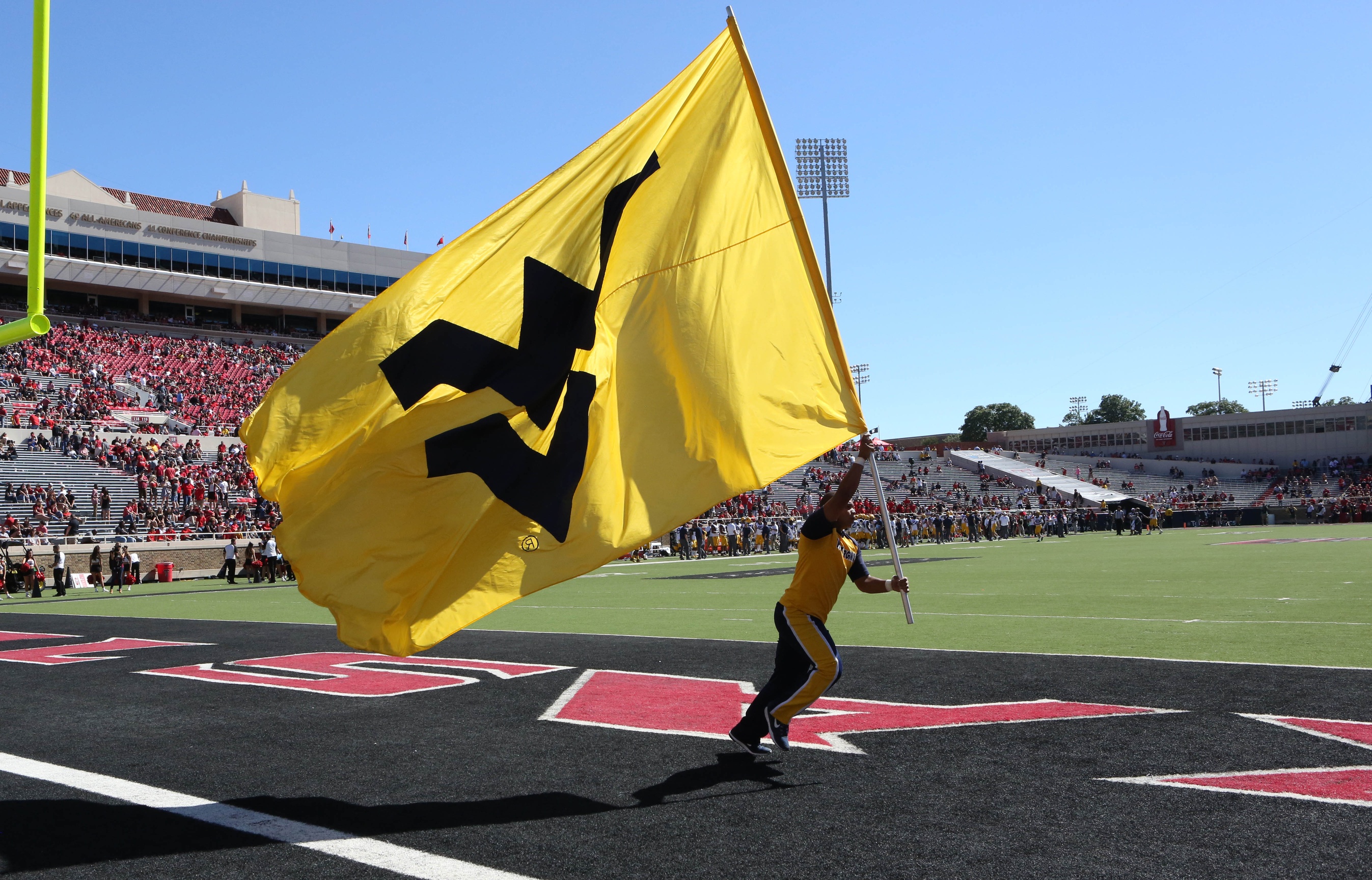 Down by 20 points at home, West Virginia got a huge play from its special teams unit to claw back into the game against Oklahoma State Saturday.

Cowboys punter Zach Sinor, backed up into his own end zone after a dropped pass by Dillon Stoner, had his punt blocked, and the Mountaineers pounced on the ball to make it a two-score game. Justin Crawford blocked the punt, and Marvin Gross Jr. came up with it for six.

A couple plays later, Mason Rudolph, under pressure, was picked off by Kenny Robinson, who returned for 39 yards for a touchdown.

You can't consistently react to pressure this poorly pic.twitter.com/zdoICQ24U1

All of a sudden, in the relative blink of an eye, Oklahoma State’s commanding lead was cut to bits, and West Virginia had new life, down by just six points, 30-24.