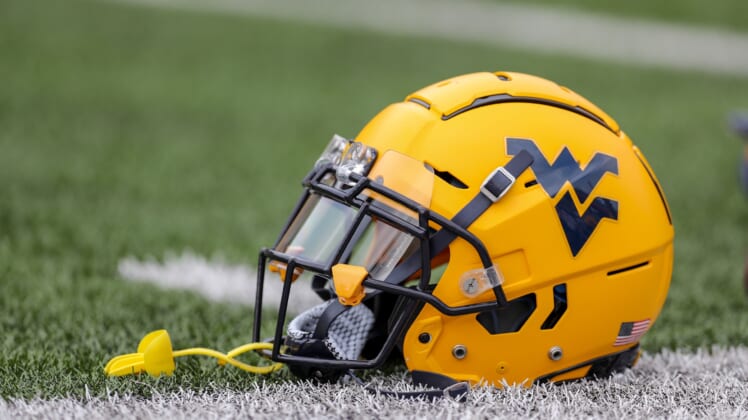 The COVID-19 pandemic has brought collegiate sports to a complete stop, delivering a massive economic blow to hundreds of universities across the country. On Friday, West Virginia University announced it would be the latest school to cut payroll to its athletic staff.

In a statement, athletic director Steve Lyons announced he would be taking a salary reduction and several of West Virginia’s top coaches also volunteered to take a 10% salary cut starting on July 1.

The NCAA has already lost hundreds of millions in potential revenue after suspending March Madness. After already canceling one of its most profitable events, the NCAA would stand to lose billions if it is forced to cancel the 2020 college football season. While efforts are being made to avoid that, the latest reports indicate there is an increasing possibility college football isn’t played in the fall.

Colleges across the country depend on revenue generated from March Madness and the college football season to cover their own costs and to financially support their entire athletic department. As the University of Cincinnati recently demonstrated, the economic impact is already resulting in several sports being discontinued at major programs.

West Virginia estimates that the reduction in salaries will create $3 million in savings for the athletic department. It could just be one of many significant cuts and measures that West Virginia, along with other colleges, make to try and stay afloat during this economic crisis.