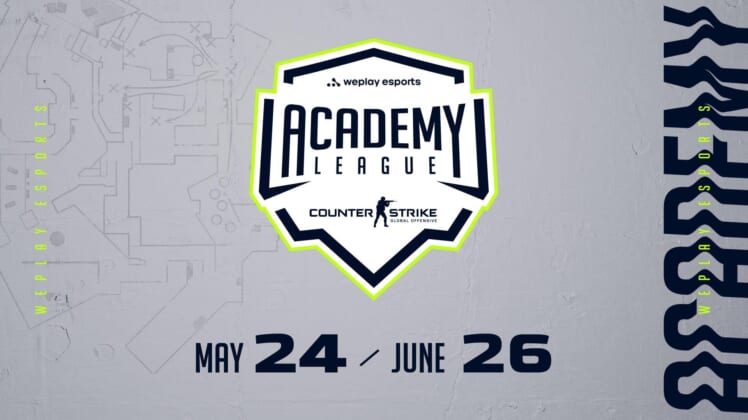 Developmental squads for some of the biggest teams in Counter-Strike: Global Offensive will complete in WePlay Academy League Season 4.

Pool play will run May 24 to June 6, with the 14 teams divided into two groups for a round robin of best-of-one matches. If tiebreakers are necessary, they will be played on June 7.

The two group winners will move straight into the playoffs, the two last-place teams will be eliminated, and the other 10 teams will enter the “gauntlet-style” play-in stage.

Two teams will advance from the play-in stage, contested with best-of-three matches, to the double-elimination playoffs.

The playoffs, beginning June 24, will feature only best-of-three matches. The final is set for June 26.

Ukraine-based WePlay Esports will oversee the competition, which will be broadcast in English, Russian and Ukrainian.