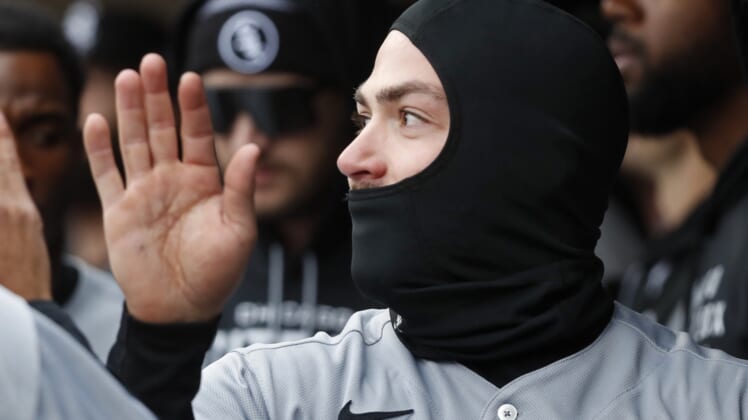 Wednesday’s start time for the visiting Kansas City Royals’ game against the Chicago White Sox has been moved to 2:10 p.m. ET due to expected cold temperatures.

The game initially was scheduled to start at 7:10 p.m. ET.

The Royals have lost four in a row heading into the opener of the three-game series on Tuesday. The White Sox have dropped seven straight games.

Haseley, 26, went 2-for-10 in five games after being recalled from Charlotte on April 20.