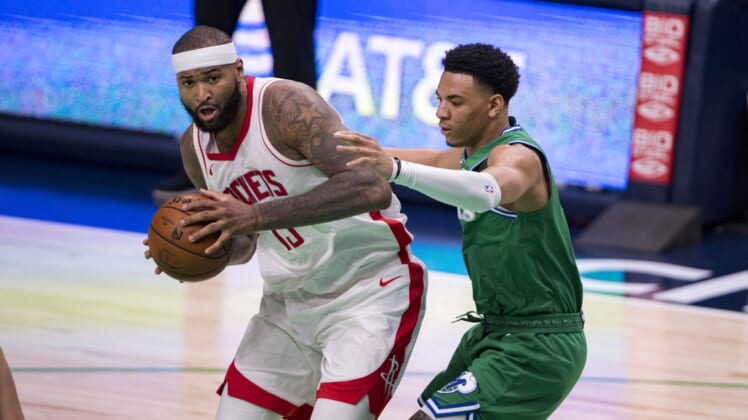 Friday night’s game between the Dallas Mavericks and Rockets in Houston has been postponed due to the ongoing severe weather conditions in the city and state, the league announced.

The league in a statement cited the “government shutdown of Toyota Center,” home of the Rockets. The game will be rescheduled.

The Rockets are also scheduled to host the Indiana Pacers on Saturday. No announcement has been made about that contest.

The Mavericks will go at least eight days without playing a game. Their game against Detroit on Wednesday was also postponed due to the conditions. They’re next scheduled to play Memphis on Monday.