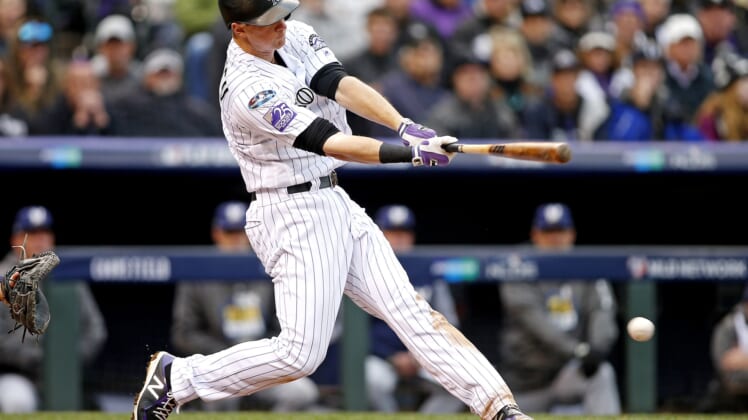 The Bronx Bombers are certainly living up to that nickname this season. One year after breaking the single-season home run mark, the New York Yankees are back up to their old tricks.

The ball traveled 409 feet with an exit velocity of 103 mph. But that’s not the story here.

Rather, LeMahieu‘s homer represented the Yankees 59th for the month of August. In doing so, it set a new MLB record.

The Yankees entered Sunday’s game having hit 238 homers. They are now on pace for nearly 300, which would smash last season’s record of 267.

Interestingly enough, that wouldn’t even be the high-water mark for the 2019 season.

The Minnesota Twins have hit 253 homers this season. They are on pace for what would be a record 318 homers.