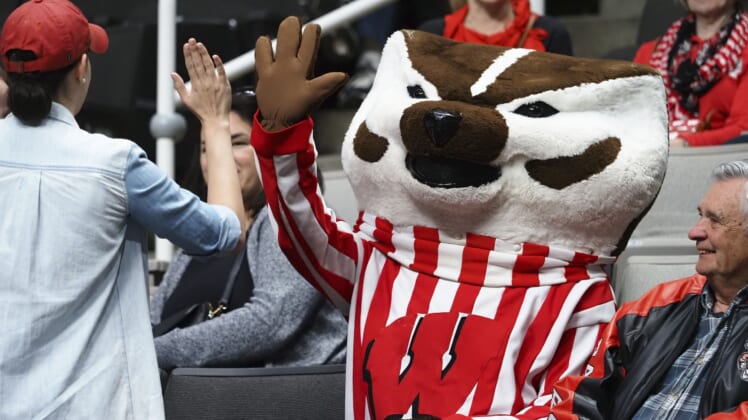 The Wisconsin Badgers had their way with Michigan Saturday, winning in blowout fashion 35-14, and their fans poured salt on the wound in the fourth quarter.

As time was ticking off the clock late, a hearty chant of “overrated” could clearly be heard as Wisconsin fans taunted the downtrodden Wolverines.

Coming into the game, Michigan was ranked two spots higher than Wisconsin, which has a lot to do with the “overrated” chant. Clearly, the Wolverines were outclassed by their Big Ten rival.