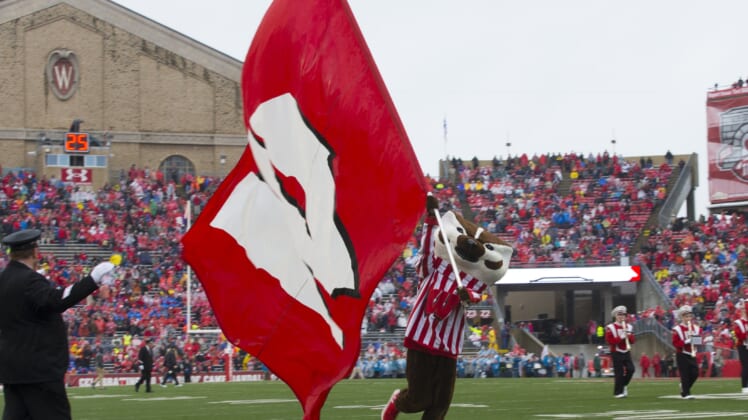 McCaffrey stayed on the turf for several moments before getting up and being attended to by Michigan’s medical staff. While the hit didn’t hurt Wisconsin’s chances of winning, it put the Wolverines inside the 10-yard line. They scored one play later to snap Wisconsin’s shutout streak.

Officials are doing their best to protect young athletes and while targeting calls can sometimes yield questionable ejections and penalties, Pearson’s unnecessary hit is a clear example of what is trying to be taken out of the game.