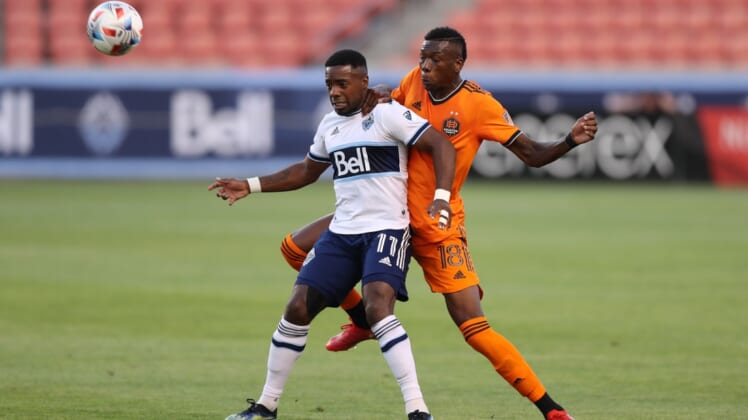 Thomas Hasal made the game’s lone save as the Vancouver Whitecaps played to a 0-0 draw with the Houston Dynamo on Tuesday night in Major League Soccer action in Sandy, Utah.

Despite Toronto FC and CF Montreal returning to Canada to play games last weekend, the Whitecaps were again forced to play in their temporary home at Rio Tinto Stadium due to coronavirus restrictions.

The Whitecaps (3-7-4, 13 points) missed a chance to pull even with the Dynamo (3-4-7, 16 points) as both teams attempt to get into playoff position in the Western Conference.

Houston remained winless in seven matches (0-2-5) since a 2-1 victory against Vancouver on May 22. The Dynamo are winless in 16 road matches since last September (0-9-7).

Hasal’s save came in the 60th minute off a soft shot from Houston’s Memo Rodriguez that rolled straight to the goalkeeper.

The right post actually made more stops than both goalies combined.

In the 25th minute, Houston got a free kick in the middle of the field about 25 yards from the goal. Maximiliano Urruti’s attempt clanked off the right post. 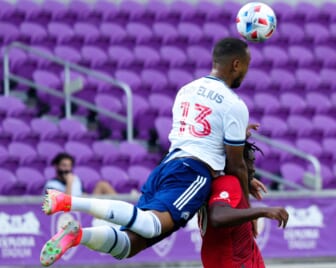 In the 56th minute, the Whitecaps’ Cristian Gutierrez hit nearly the same spot on the right post as Urruti, this on a 30-yard free kick.

Vancouver’s Cristian Dajome got free on a corner kick in the 20th minute but put a volley from the top of the 6-yard box just over the crossbar.

Twelve of the Whitecaps’ 14 goals this season have come after halftime, including both tallies in a 2-1 victory against the Los Angeles Galaxy on Saturday that snapped a eight-match winless streak, but their lone chances came on Gutierrez free kicks. He centered one just past three of his charging teammates at the far post late in the match.