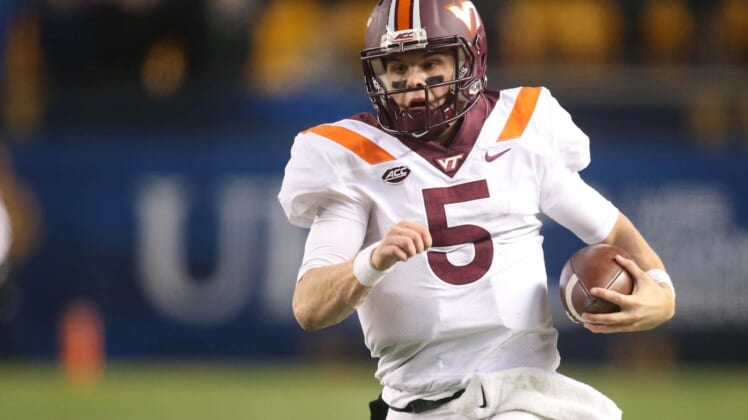 Making a tackle after an interception its one thing for a quarterback, chasing the defender more than 50 yards down the field is another. What really makes this play an all-time moment is Willis trucking the official to the ground then sprinting after the cornerback.

This play simply had everything and is one of the best highlights in college football this season.