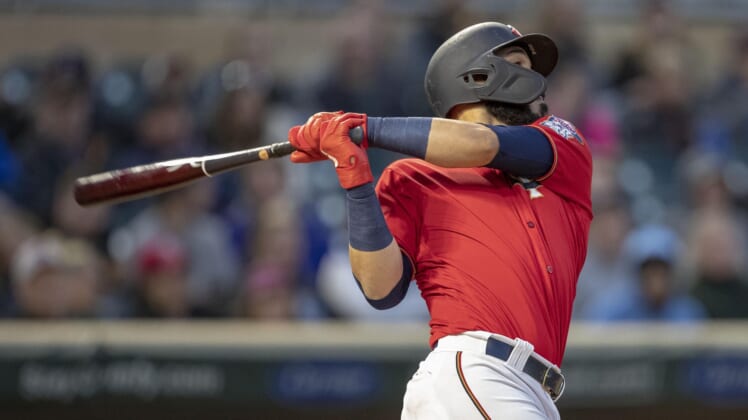 When the Minnesota Twins signed Marwin Gonzalez this offseason, his versatility was one of the big reasons for the addition. Capable of playing in the outfield or infield, Gonzalez showed off some incredible wizardry with the glove on Saturday.

In the first inning with runners on first and second, Chicago White Sox catcher James McCann lined a ball into the gap. Gonzalez went airborne with an incredible dive and snatched the ball out of the air to rob McCann’s potential RBI double and keep the game scoreless.

While Gonzalez is known for his versatility, he actually hadn’t played in right field before until he joined the Twins.

The Twins have been on fire this season in large part because of their offense, however, plays like this defensive gem show what separates great teams from average teams.

Let’s hope starting pitcher Kyle Gibson gave Gonzalez a lot of love when they returned to the dugout.