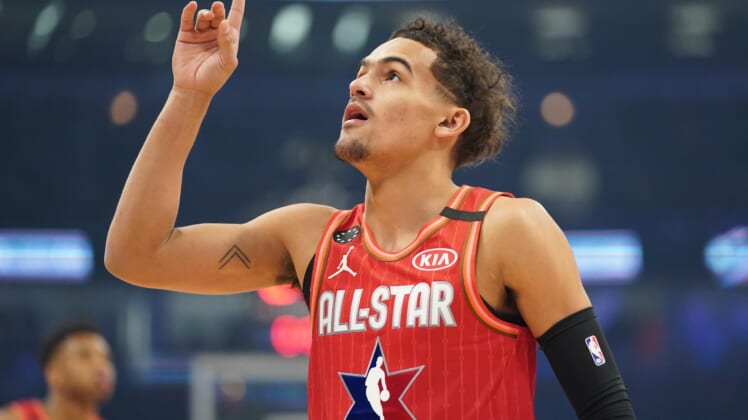 It’s usually Houston Rockets guard and MVP candidate James Harden embarrassing defensive players on the court. With absolutely no defense being played early in the 2020 NBA All-Star game, Harden himself fell victim to a highlight-reel play.

We could tell that Young hand planned this long before. He wanted to humiliate one of the game’s best players in his first All-Star Game appearance. It was coordinated, and it was amazing.

Unfortunately, Young missed the lay-up attempt. That doesn’t take away what he did to Mr. Harden here.