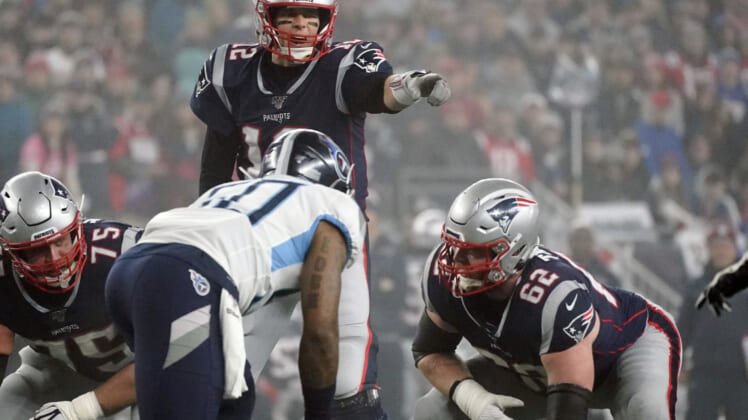 The Tennessee Titans had an opportunity to open up an eight-point lead against the New England Patriots in the AFC Wildcard round Saturday night.

Up 14-13 late in the second quarter, former Patriots cornerback Logan Ryan missed what would have been an easy pick-six of Tom Brady.

There’s this old saying. “That’s why they play defensive back.” That could not have been more obvious than on this play.

These are the types of “mistakes” teams can’t make against Tom Terrific in New England during the playoffs.

For the Titans’ sake, let’s hope this does not come back to haunt them as they attempt to knock off the defending champs.