WATCH: Thunder complete an alley-oop from near midcourt 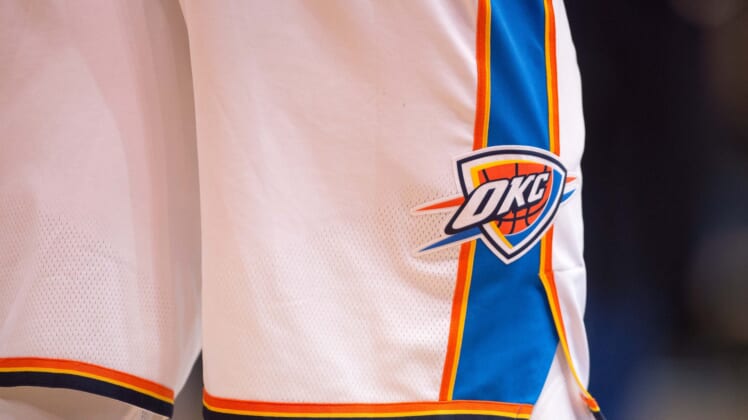 It wasn’t Giannis Antetokounmpo who provided the highlight-reel plays in the Oklahoma City Thunder and Milwaukee Bucks game Sunday.

Dominating early and often, the home team made the plays that counted the most before half hit. That included this absolutely amazing pass from Dennis Schroder to Nerlens Noel for the flush.

Dennis to Noel for the OOP from almost halfcourt for #ThunderUp (h/t @NBA). pic.twitter.com/3VMNvRSCgB

Schroder darn near passed that ball from halfcourt with the Bucks’ defense lagging in transition. The rim-running Noel threw it down for a monstrous dunk — sending fans inside Chesapeake Energy Arena to their feet.

Oklahoma City opened up as much as a 16-point first half lead in an attempt to come away with its fifth consecutive win.