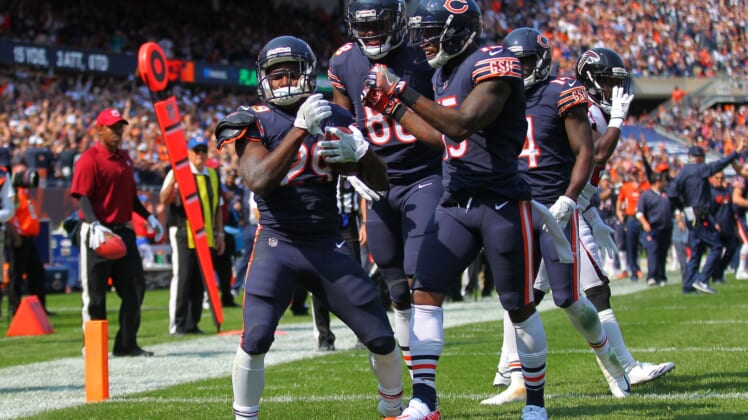 In the record, Tarik Cohen’s punt return against the San Francisco 49ers will go down as a 61-yarder. But the Chicago Bears return man ran a lot more than that.

This is why you DO NOT kick to @TarikCohen.

Seeing return men running backwards and across the field is not rare.

But it is rare that it yields such a hole, especially against the 49ers this year.

Before Tarik Cohen's 61-yard punt return for a TD, the #49ers had allowed 61 punt return yards total all season.

Even more rare is that a return like that doesn’t produce a hold or block in the back. So, in addition to tipping our hats to Cohen for the brilliant return, we must commend the Chicago punt team for staying disciplined.